When I first heard Gil Scot Heron's poem, "The Revolution Will Not Be Televised" I was a kid who, like my mother would say "didn't know his head from his tail." I neither understood nor even made an attempt to understand.  Money, clothes, and women were the only conversations I deemed worth having. However, that phrase, "The Revolution Will Not Be Televised" always stuck with me.

Fast forward to the period when one starts to become aware of the world in which one exists. One starts to see that, how one perceives oneself isn't necessarily what the world perceives. In certain instances, certain roles are pre-ascribed based on one's environment. Speaking for myself, I played the role that was assigned me as a young black man in America by society. Never once did I question who I was and why I was the way I was, despite the gnawing dissatisfaction from whom I was being.

I remember very well, that afternoon when something strange happened. I was having a conversation with a friend of mine when all of a sudden, I started asking him a whole bunch of existential questions that scared both of us into an argument. He thought I'd lost my mind and was trying to save his friend. When exactly I'd jumped off the deep end, I didn't know. All I know is I told him "Poze Lo is dead, meet Poze Lo again." In retrospect, I guess I was really telling him that I no longer shared the common bond we had that kept us friends. I had decided to walk away from something we had that others would kill for; and for no apparent good reason. This was tantamount to treason.

Needless to say, I was changing, I was evolving. I was actually experiencing the revolution I'd heard Gil Scott talk about. An indescribable awareness was growing inside me that seemed to remove a veil concealing the reality in which I'd found myself. An onslaught of questions engulfed me, many to which I still have no answers. However, the questions themselves have led me to think and perceive reality from so many varied and opposing perspectives; a necessary process for processing reality, allowing my ignorantly narrow worldview to expand.

This week's song "Rise" is about the rise of consciousness within a black boy in America who thought like a boy, when he was a boy but started thinking like a man when he became a man. The revolution I now better understand, happens inside. 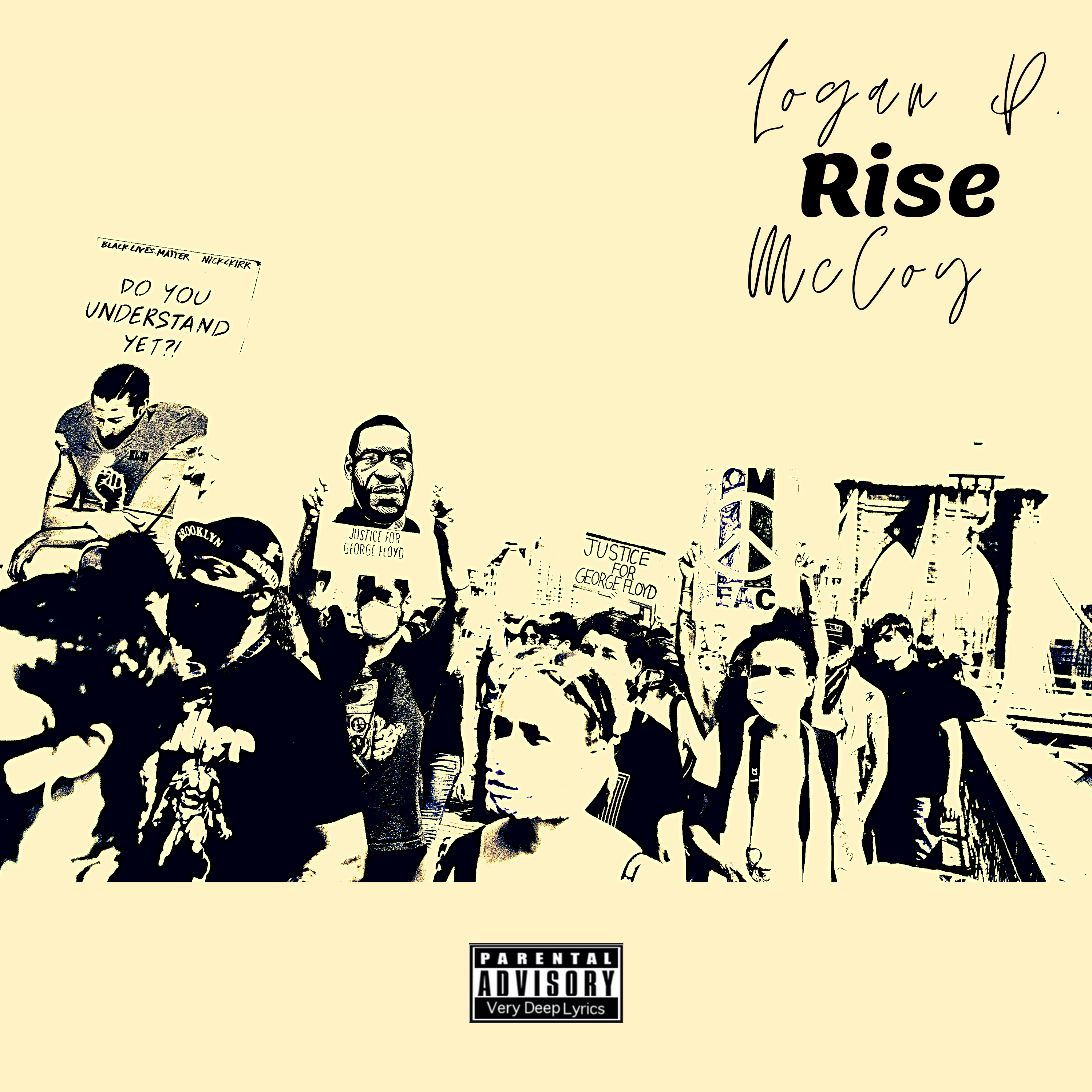